This is an invitation-only platform.

Join my community to be notified about
the next launch: 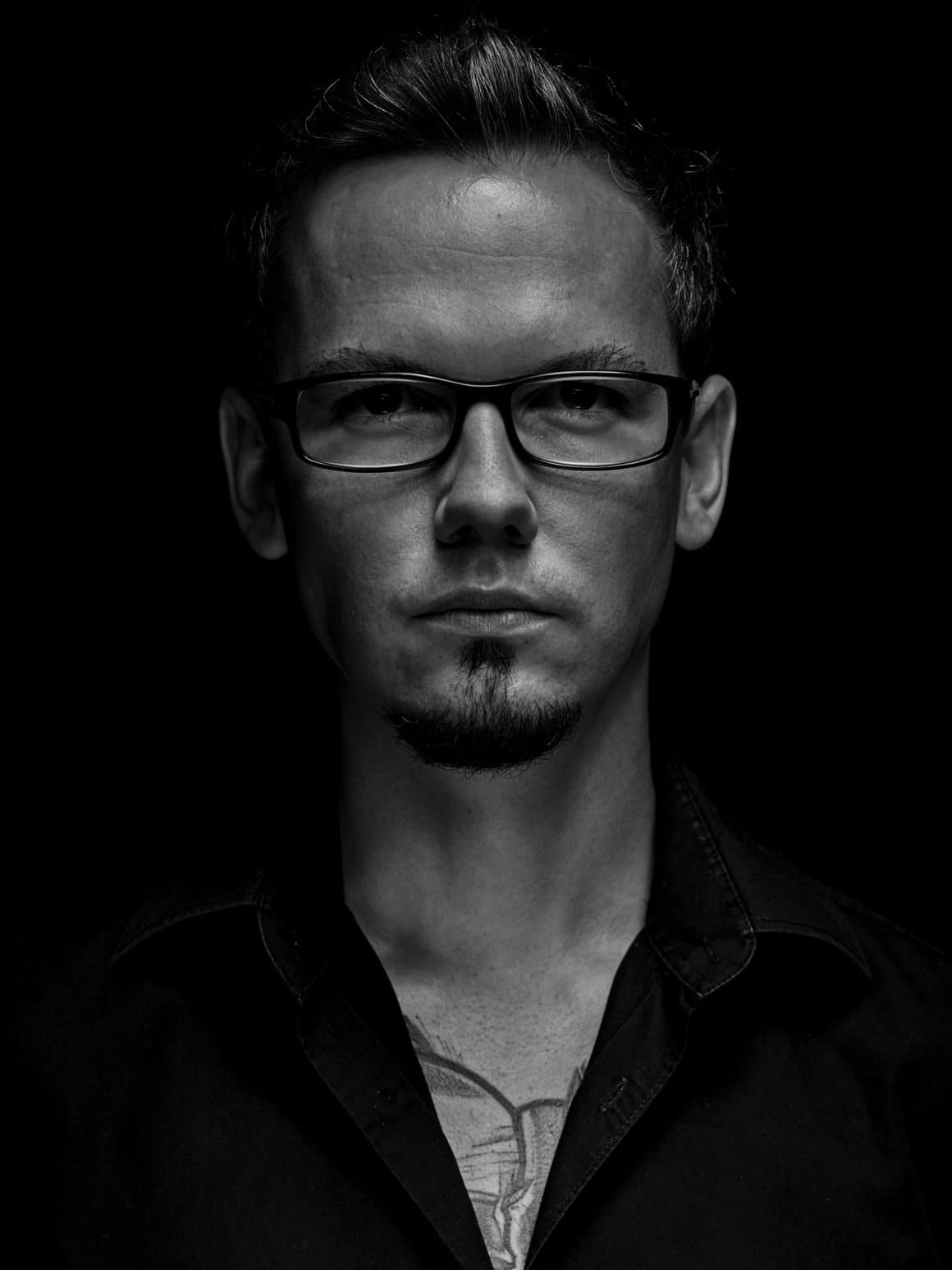 This website is under heavy maintenance.
I expect it to be fully functional in:

Communication skills improve your life, at work and at home.

Here's how to get started:

Learn more about what Ludwik does and how he can help YOU 👈 improve your life.

Listen to the Podcast

Life Hacking Podcast covers the basics and the advanced techniques on how to improve YOUR 👈  communication and persuasion skills. In business and life.

Listen to Async.Life podcast to see how YOU 👈  can benefit from changing the way you see yourself and living life on your own terms.

Async.Business is the other side of Async.Life. Change the way YOU 👈  interact with people, build your brand and experience the magic (not kidding).

Stay up to date with the latest tips & tools for pro communicators.

@ludwikc Quote of the day. Episode 3 of 365 #learnontiktok #quotes #paulocoelho …

Professional Life Hacker (what the hell does it mean?!)

Personally - husband and father of 2 + the dog.

Online since dialling-up at 14.4kbps back in October 1996. Blogging since 2006. Honorary citizen of New Britain, CT. Called "The King of Twitter" in 2014 by national newspaper. Totalled a motorcycle, never had a car accident. Avid reader. Ran a vlog for 256+ days in a row.

[ Here you will find 100s of testimonials from my ex-students]

State-of-art, military-grade courses on intelligence and security for governments, enterprises and Specialists who want to become true Experts.